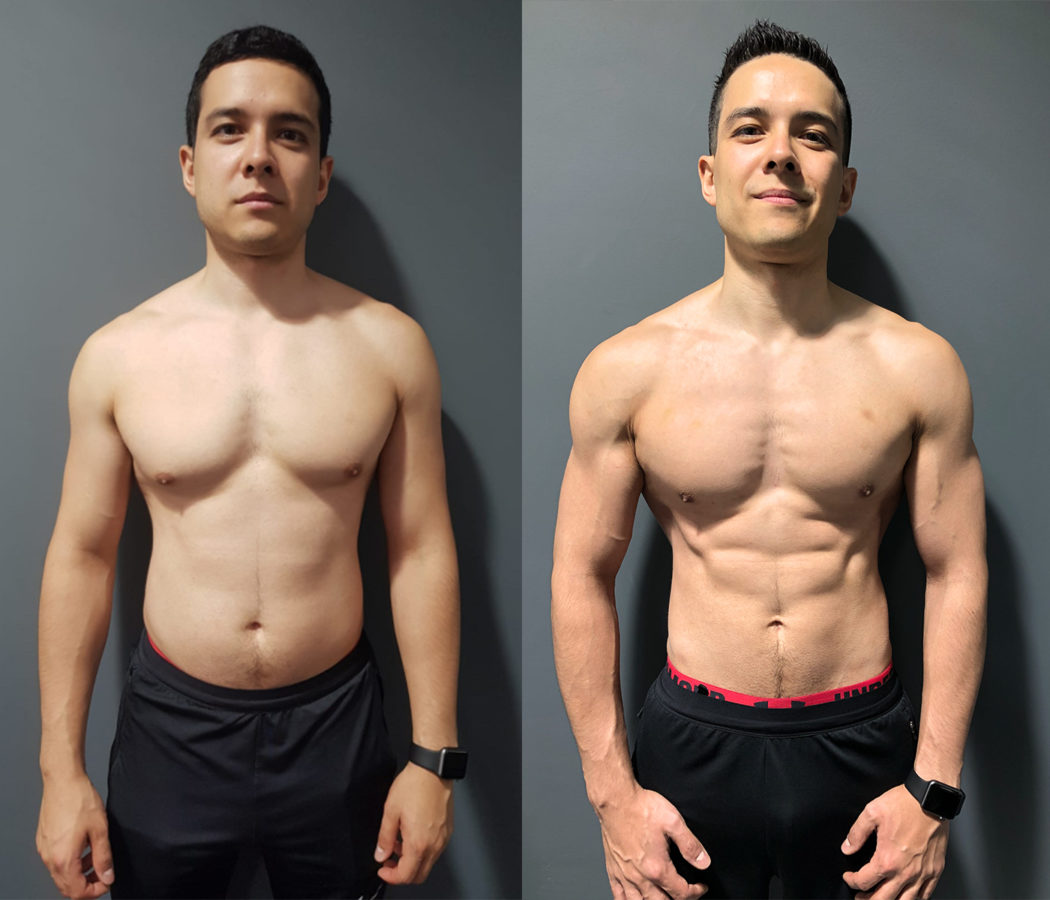 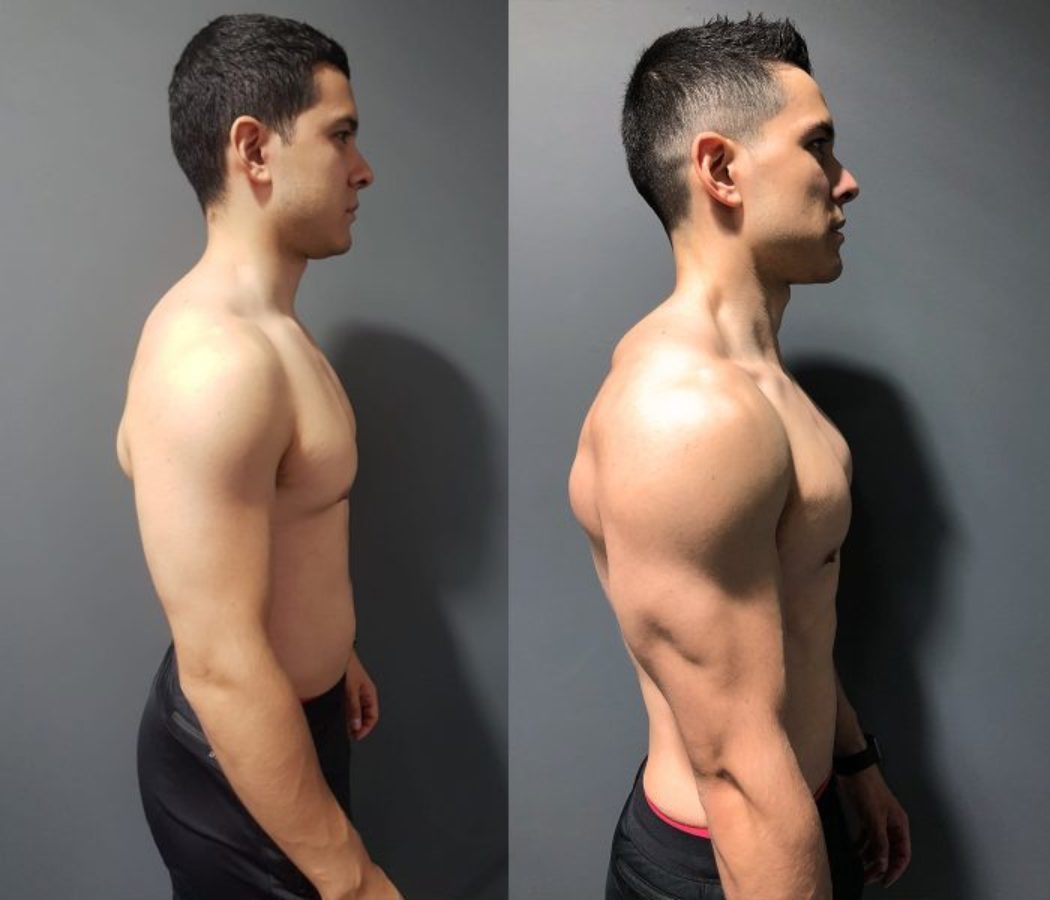 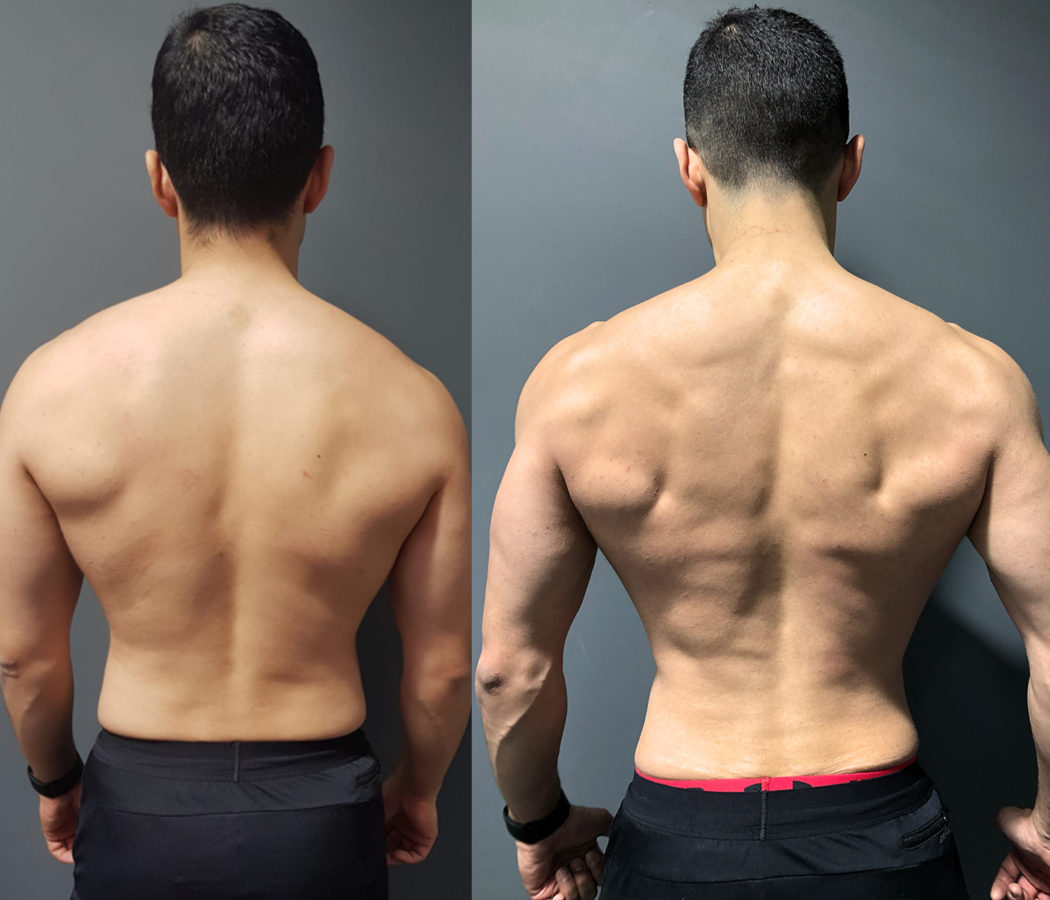 Why did you you choose Delta Fitness?

Before we set up Delta Fitness together, I’d worked with Head Trainer Laszlo to get bigger and stronger, but now it was time to commit to a 10 week programme to get leaner. 2018 had been a busy year setting up and opening the studio, while still working in the Internal Audit and Front Office controls functions of a Canary Wharf based investment bank. Over the year, my diet and training had slipped down my priority list but come October it was time to refocus and go through my first “cut” under Laszlo’s guidance. I wanted to look better but moreover to show that someone who spends at least 40 hours a week sitting at a desk in Canary Wharf can, with the right training and diet, get the before and after pictures which many aspire to. Laszlo re-wrote my training programme which still included weight training 5-6 times a week, and now he added on 30 to 45 minutes of cardio 5-6 times a week as well. 65% of this I would do as homework on my own, and he tracked my progress when we trained together the rest of the time. He also tweaked my diet over the course of the 10 weeks, gradually reducing certain foods to ensure I would lose fat but hold onto the muscle we’d worked hard to build. It was targeted and measured in the same way as we run projects at work. I found it quite a challenge initially but quickly the new routine became a habit, and seeing the results come bit by bit was really motivating. Life went on around the programme, and despite a 2 week holiday abroad in the middle, the end results really exceeded my expectations and I thank Laszlo so much for that. I’ve seen for myself what can be done in a defined time frame and won’t be stopping here. 2019 is just around the corner for the next stage!