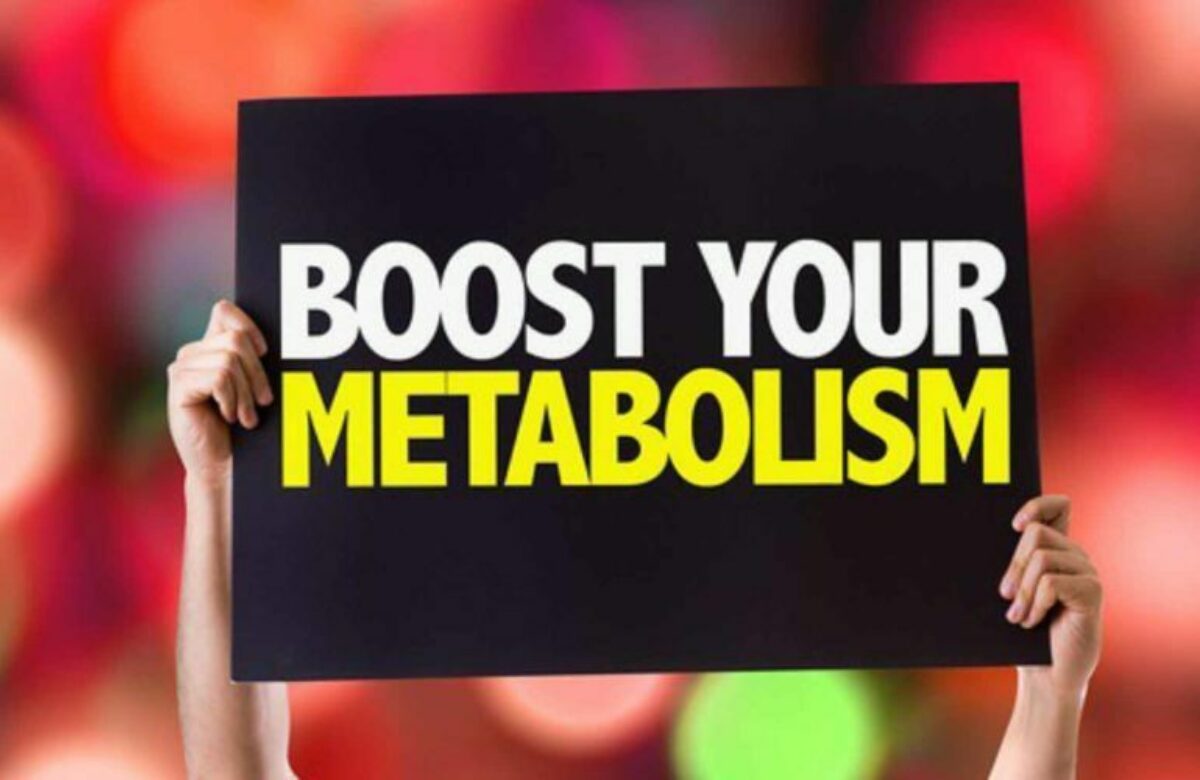 Extreme heat is baking the city of London. Last week, the U.K. set a record of 104 degrees – the hottest day in the country’s history. In such blistering heat, personal trainers (PT) are having a hard time persuading their clients to safely commit to their cardio-heavy fitness routines. However, these sweltering conditions have prompted fitness-focused Londoners to ask a logical question: Can these warmer temperatures be a factor in boosting our metabolism?

In fact, it’s a very legitimate question for anyone interested in dieting or weight loss – can we capitalize on these higher temperatures to increase our metabolism and caloric burn rate?

The truth is that we can.

We’ve found evidence to support the fact that higher temperatures can elevate the metabolic rate of our bodies by increasing the amount of kinetic energy that is provided to our cells - Kinetic energy is simply the energy associated with moving things or objects.

One thing is true: one of the most common requests that fitness professionals and PTs hear from their clients today is “What can I do to boost my metabolism?” The truth is that we can do a lot to control our own metabolism if we consider the following 5 strategies…

Igniting Your Metabolism with Hydration

The benefits of staying properly hydrated are well documented. In terms of how hydration can affect our metabolism, a thermogenic process is sparked within our bodies whenever we drink water – this is especially the case when we drink ice water. Our body is wired to burn energy to warm it to the proper temperature and it needs to double-down on its thermal output whenever we drink ice water. The more energy our bodies burn to warm our core to the appropriate temperature, the faster our metabolism is chugging to sustain that temperature. In one study, a small group of healthy adults upped their metabolism by 30% just by drinking two cups of water that were approximately 70°F.

Get in the Water

Londoners have been beating the heat at the new open-water swimming venue that opened in Canary Wharf, London, where they’ve been swimming amongst the high-rises of the city’s financial district. It’s a shame that swimming doesn’t rank higher on our list of aerobic exercises because few exercises are as successful at boosting our metabolism. In a research study done by a university in Midwest America, a group of recreational swimmers were compared with non-swimmers, and it was conclusively determined that the recreational swimmers had leaner muscle mass and slimmer waists compared to the non-swimmers.

Fuel Your Metabolism by Eating Protein

Did you know that the act of eating ignites your metabolism for a few hours each time? It’s true. It takes caloric energy to convert the nutrients that we eat into the fuel that our bodies can use. In technical terms, it’s a process referred to as the thermic effect of food (TEF), and it plays a role in accelerating our metabolism.

Of course, that doesn’t mean it’s okay to eat anything to spark your TEF levels. We need to focus on eating more protein because it can lead to higher metabolic spikes than other foods that are heavily processed or high in carbs. The secret to protein is that it causes the largest rise in your TEF rate when compared to other foods, and it can accelerate your overall metabolic rate by anywhere from 15 to 30%.

With four out of five people in America being passionate coffee drinkers, there’s no challenging its popularity not only in America, but across the globe as well. Coffee has its advantages, and many can’t start their day without having a cup within the first 30 minutes of waking up each morning.

However, the advantages of coffee go beyond serving as a morning stimulant. The caffeine content of coffee is directly linked to the metabolism rates of those who drink it. While the overall effect of coffee largely depends on the age and body type of the consumer, it’s something called the resting metabolic rate (RMR) where caffeine can enhance your metabolism. That’s because drinking coffee can boost your RMR by over 10%. While we would certainly stress moderation when consuming caffeine, there’s no denying that drinking conservative amounts of caffeine can spike your metabolic rate and help you lose weight.

We tend to immediately conclude that cardio, and only cardio, is the holy grail of society’s weight loss problems. One of the personal trainers from London that we spoke to who specialized in working with clients whose primary goal was weight loss told us that building more muscle mass was the key to establishing a sustainably higher metabolic rate. The logic was that our bodies are always burning calories, and the RMR rates of people who have more muscle mass are consistently higher than those with less mass. Here's the science: when compared equally, a pound of muscle tissue is required to burn three times the amount of calories than a pound of fat tissue in order to survive. In other words, the more muscle mass (and less fat tissue) the higher our RMR.

Whenever we make lifestyle changes connected to our health and fitness, it is always advisable to seek out the expertise of a professional rather than follow the advice of influencers on social media. Fitness professionals and PTs should always be one of your considerations when adopting changes to your diet and exercise. This approach isn’t just the safest, it’s also likely to yield the best results in the shortest amount of time.